The Evolution of the Single-Family Rental Market 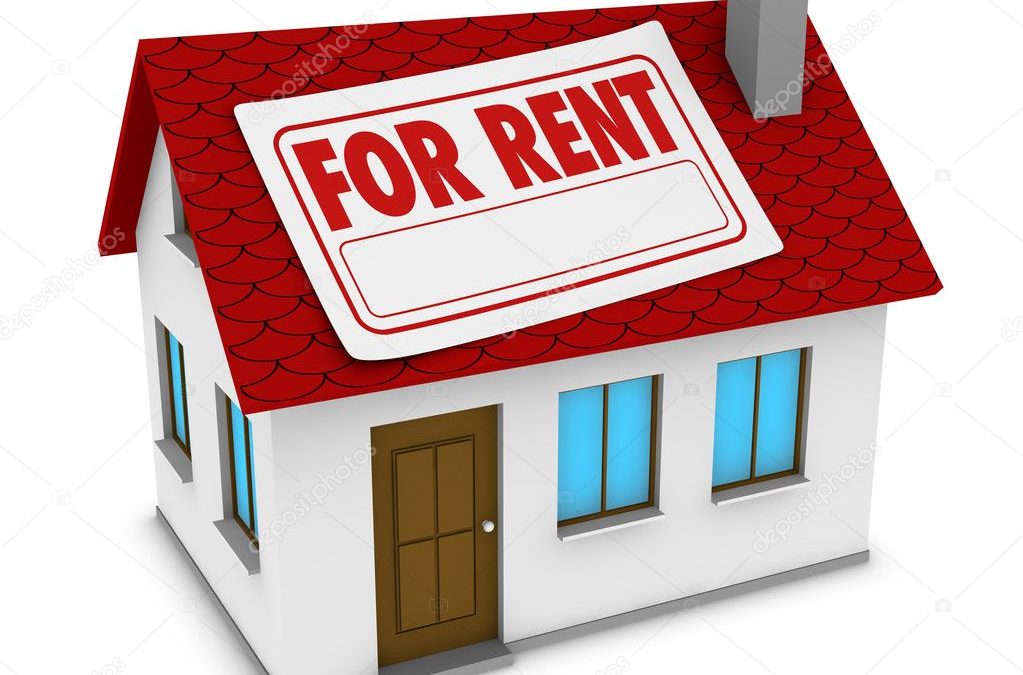 In the past decade, the single-family rental market has evolved from individual units owned and rented out by small landlords to large scale operations by big investors with significant portfolios of houses. Some of the large companies entering the market are building units specifically to rent or creating communities of single-family rentals to be professionally managed like an apartment complex.

Bloomberg’s Patrick Clark last week tackled the topic, pointing out that single-family rentals are drawing interest from institutional money, and that builders and apartment firms are pushing into that corner of the market.

While a study last summer showed the interest in SFR has been increasing since recovery from the Great Recession, Clark’s article notes that the pandemic has ignited Americans’ desire for larger living spaces and thus sparked a new level of “Wall Street zest” for this sector of suburban real estate.

Clark notes that big investors including J.P. Morgan Chase and Nuveen Real Estate recently have bet on the supposition that “there are lots of Americans who want spare bedrooms and backyards, but don’t have cash for down payments.”

“It’s really an inflection point in SFR,” Michael Carey, Senior Director for Altus Group, an advisory firm, told Bloomberg. “It used to be an alternative asset class. Now people look at it as a solution.”

Clark writes that apartment companies also are investing big in SFR. Greystar Real Estate Partners, for example, could go from managing 1,500 to 25,000 homes in the next five years, according to the company’s Executive Director Mike Clow.

“Three years ago I would have said this was a fad,” Clow told Bloomberg. “But it’s become more prevalent because it’s filling a need for consumers.”

While small landlords still own the vast majority of single-family rentals, the pandemic has accelerated the interest in SFR, and some see a convergence of apartment companies, large-scale investors, and mom-and-pop landlords on the horizon.

“Most real estate investment trusts that specialize in apartments still believe that they’re in a different business than single-family landlords, Jeffrey Langbaum, an analyst at Bloomberg Intelligence told Clark. “Others, however, see the logic in companies offering tenants everything from downtown apartments to suburban homes.”

Gary Beasley, CEO at Roofstock, a platform for acquiring single-family rentals, told Bloomberg that he’s been thinking of this convergence of apartment and SFR landlords for a long time. He says this innovative outlook might “allow landlords to service customers throughout their life cycle—starting with an urban apartment in their 20s, moving them to a suburban rental home in their 30s, and perhaps even selling them a home in the 40s.”